The Monument
Once you are in the historic city of Stirling, it's impossible to miss the commanding figure that is the Wallace Monument.

The authoritative spire that shoots up towards the Stirling skyline peers up through the clouds. It's impressive complex brick structure stands over 200 feet tall, proudly overlooking the city of Stirling.

It is situated on the summit of Abbey Craig, a summit just outside Stirling in Scotland, and boasts stunning views of all of its surroundings.

The sandstone tower, built in Victorian Gothic style, commemorates 13th century Scottish national hero Sir William Wallace. Visitors can climb the laborious 246 steps to reach the summit, however the views of the Ochil Hills and the Forth Valley are certainly worth the journey. The spiral staircase also leads to a museum and gallery inside the tower. The Wallace Sword sits inside the monument among other artefacts, as well as the hall of heroes, a list of other famous Scots down the line. 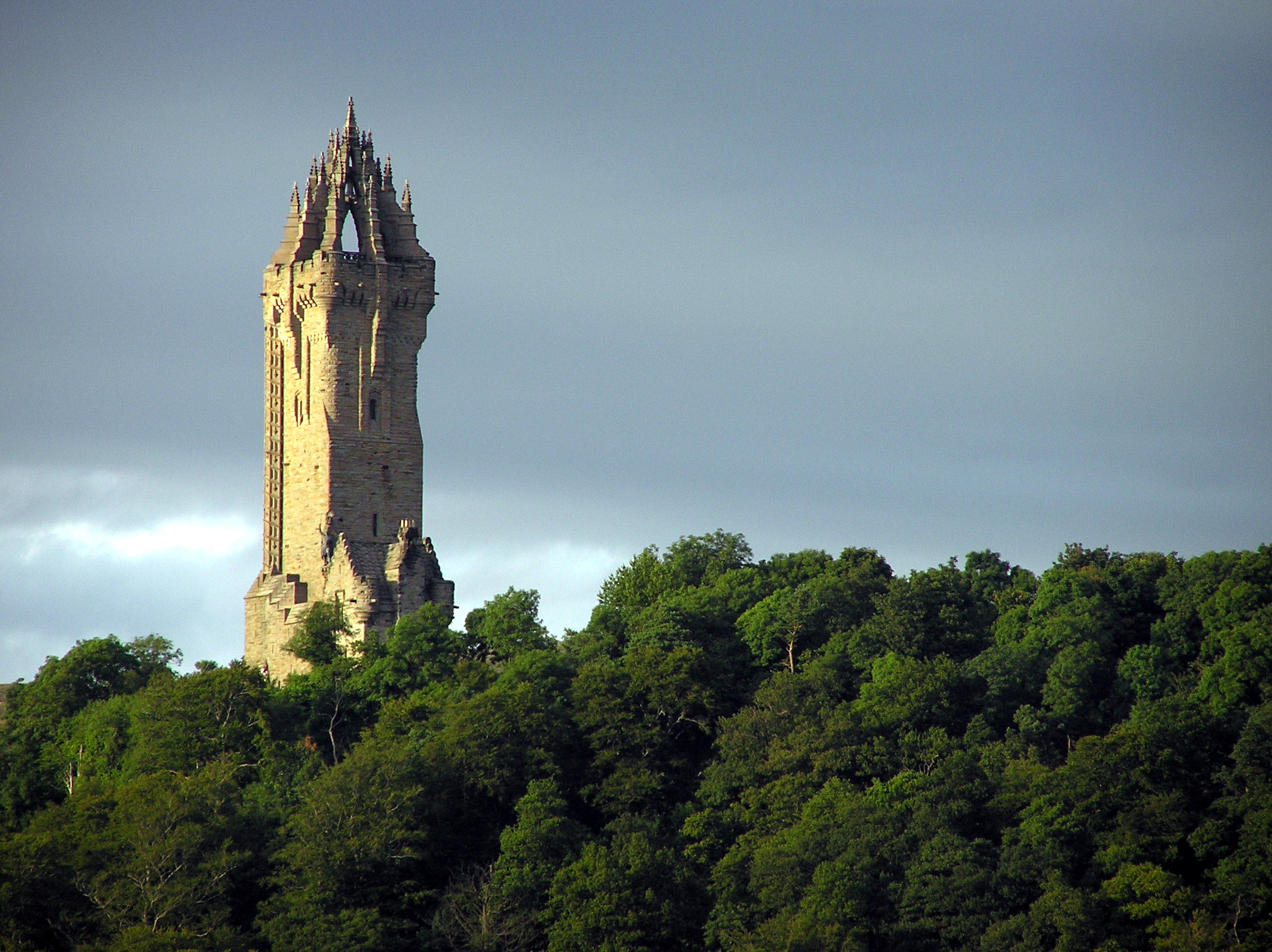 History tells us that Wallace was said to have viewed the gathering of the English Army, under command of King Edward 1, before the Battle of Stirling Bridge took place in 1297.

The long trek up the rugged pathway is once again worth the satisfying feeling of reaching the top; however a minibus is readily available to those who are unable of the tiring walk.

Furthermore, theatrical displays are also on offer in an attempt to allow visitors to really grasp the feelings of the era, and for over 100 years the monument has told this fascinating story of Sir William Wallace.

Many travel from far and wide to reach the easily located monument, and even the locals brush up on their proud history every now and then by visiting the immediately recognisable and utterly remarkable structure. More than 100,000 lucky visitors grab at the chance to see this truly spectacular landmark whilst in Scotland, so don't miss out!
Help us improve  Click here if you liked this article  7

View all articles by Peter Lynch
Your business or event? Feature this article
Your Comment